Verdugo Hills High School STEMM Magnet has been named a National Magnet School of Distinction by Magnet Schools of America, the national association for magnet and theme-based schools.

The Verdugo Hills High School STEMM Magnet was establish in 2017 with the theme of Science, Technology, Engineering, Math, and Mutlimedia. The magnet maintains a near 100% graduation rate, 98% of STEMM students go on to attend college, and each year, 70% of its student enroll in at least one AP course. For each of the last 5 years, the STEMM Magnet has been recognized by LAUSD as and excelling magnet program.

Presentation of School of Distinction Award:

Mellissa Kickert, Assistant Principal and Kurt Berg, Magnet Coordinator will be recognized and receive a Magnet School of Distinction Award on behalf of the school during an awards ceremony held during Magnet Schools of America’s 39th National Conference hosted by Clark County School District in Clark County, Nevada, April 18-22, 2022.

To receive a national excellence award, members of Magnet Schools of America must submit a detailed application that is scored by a panel of educators. These schools are judged and scored on their demonstrated ability to raise student academic achievement, promote racial and socioeconomic diversity, provide integrated curricula and instruction, and create strong family and community partnerships that enhance the school’s magnet theme.

If you are a prospective student or the parent or guardian of a perspective student and you would like to learn more about our program, please click on the STEMM Logo below. 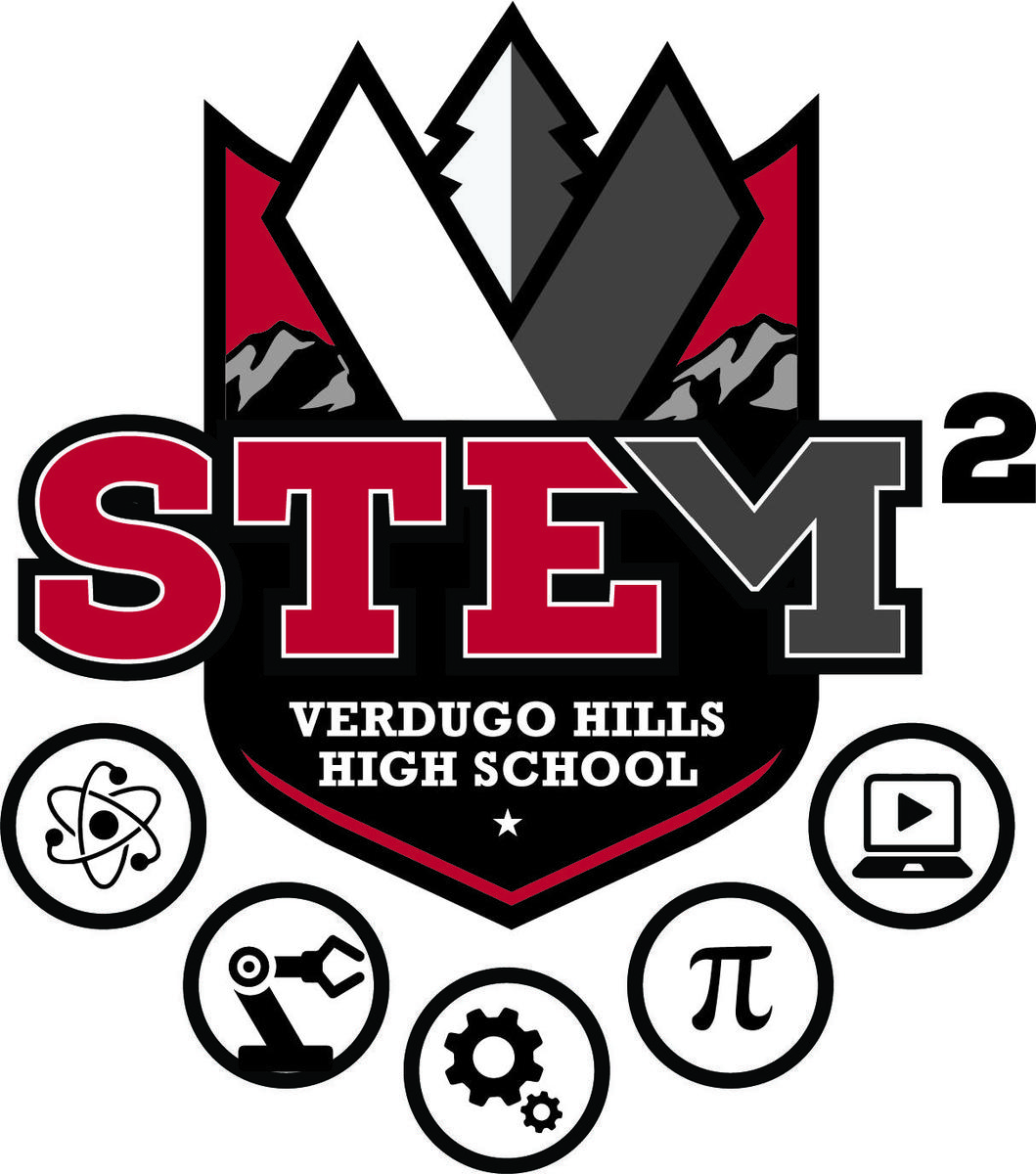 A group of our STEMM students had the opportunity to meet Astronaut Buzz Aldrin at a World Affairs Council Event. 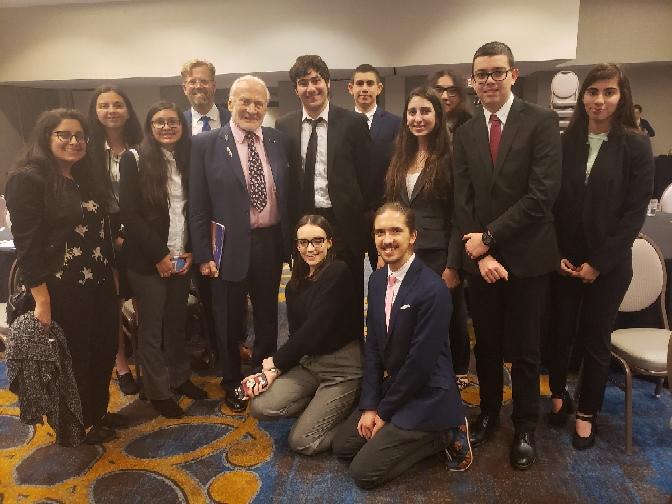 Aviation Career Day at Van Nuys Airport
On May 2nd over one hundred students from Verdugo Hills High School attended Aviation Career Day at Van Nuys Airport.  Forty-seven organizations related to aviation participated in the event.  Students learned about internships, summer job opportunities, and careers in aviation and aerospace. In addition to the vendors, students were able to see and board historic airplanes and contemporary aircraft.
World Affairs Council Event with Secretary Janet Napolitano
On April 9th, fourteen STEMM Magnet students attended an event with Janet Napolitano, Secretary of the Department of Homeland Security under Obama, former Governor of Arizona, and current President of the University of California.  There was a special student briefing in which our students were able to field questions.
World Affairs Council Event with Richard Baldwin PhD
In January a group of STEMM students had the opportunity to attend a luncheon at the prestigious California Club with renowned economist Richard Baldwin.  Richard Baldwin is a professor at the University of Geneva in Switzerland. He is an expert on Globalization and spoke on robotics, automation, and the labor market. Prior to the luncheon, our students invited to a student briefing and Q & A session with Professor Baldwin.
World Affairs Council Conference on the Future of the Automobile
On May 3rd, a select group of thirty STEMM Magnet students attended a conference on the future of the automobile at the Petersen Museum.  Franz Von Holzhausen, the chief design engineer of Tesla was the keynote speaker. Students attended breakout sessions on autonomous vehicles, cutting edge technologies, the future of transportation in Los Angeles.

On September 14th, seven of our STEMM magnet students, Ms. Mendez, and Mr. Barcenas attended a VIP briefing at JPL on the final hours of the Cassini Saturn probe at the invitation of State Senator Anthony Portantino.  Our students were able to meet the mission scientists and engineers and see real time photos and data from Saturn. 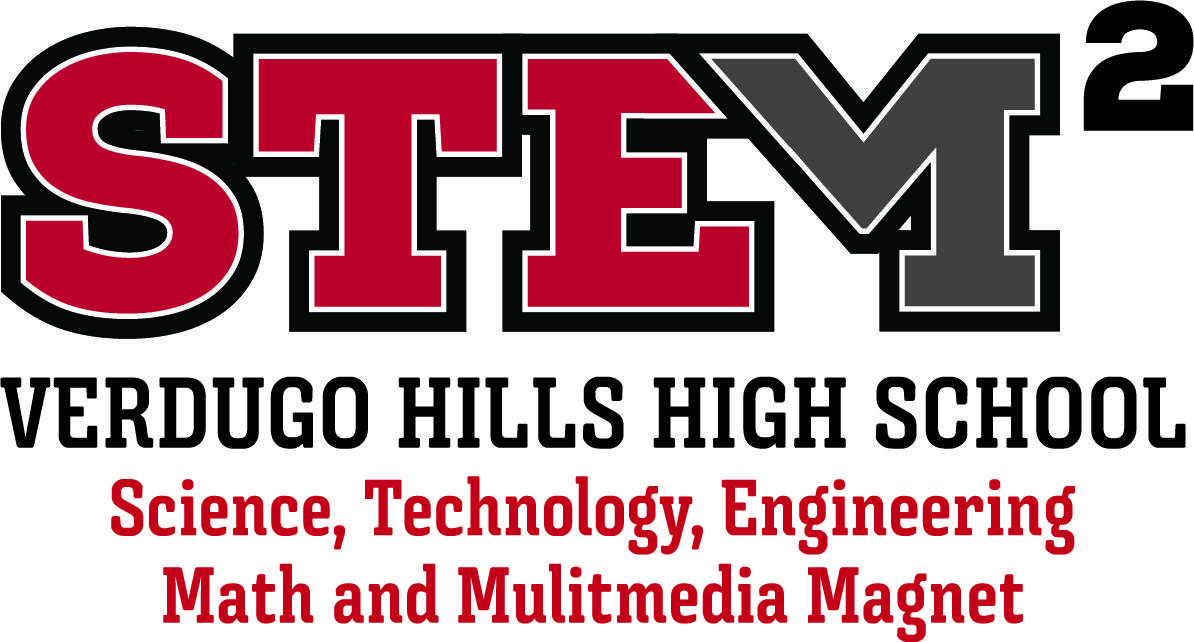